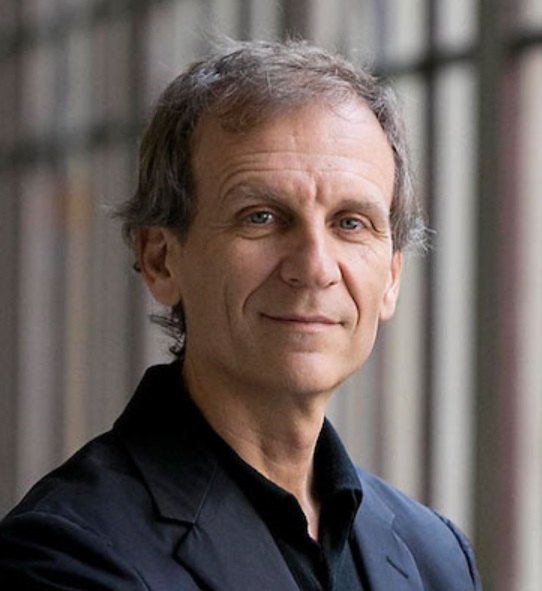 Antonio Alcaraz is Professor of Surgery at the University of Barcelona, Spain, and was Head of the Transplant and Oncology Unit of the Department of Urology at Fundacio Puigvert between 2002 and 2005. Since February 2005, he has been Chair of the Department of Urology at the University Hospital Clinic of Barcelona, and was Chair of the Transplant Section (2004-2008) and then Secretary General of the Spanish Association of Urology (2008-2012).